Sometimes we don’t even know what we don’t know.

I did not know that my history — the history of Jews — was different from the history that I was taught in Virginia public schools. And when I finally had the opportunity to study Jewish history in college, there was still a lot missing. I learned about famous Jews such as Theodor Herzl, David Ben Gurion, and Moses Mendelssohn. There was still a lot missing. Mainly: the women.

So, I took it upon myself to learn about inspiring Jewish women — radical Jewish women who have resisted, created, inspired, and thrived before us.

Here are 10 women that I wish I learned about in college: Judith Leiber’s story began in Budapest, Hungary and ended as an iconic handbag designer. She was one of the lucky few Jews who secured diplomatic protection through the Swiss consulate, which allowed her safety in Europe before she fled to America. She is known for her crystal minaudières (clutch bags), which are collected by the likes of the Kardashians and displayed on the red carpet at the Met Gala.

Iconic quote: “Hitler put me in the handbag business.” Hannah Szenes was a poet who tried to evacuate Jews from Hungary during the Holocaust; she volunteered alongside other young Jews in Palestine to parachute into Hungary. She was arrested at the Hungarian border, captured by the Nazis, and executed by firing squad. Yet she never gave into the Nazi’s torture. She refused the blindfold during her execution, and stared her murderers right in the eyes.

Iconic quote: “There are stars whose radiance is visible on Earth though they have long been extinct. There are people whose brilliance continues to light the world even though they are no longer among the living. These lights are particularly bright when the night is dark. They light the way for humankind.” Hedy Lamarr was an immigrant, an inventor, and a Hollywood starlet. In film she was known as “the most beautiful woman” and pioneered sexual empowerment for women in film, portraying one of the first female orgasms on screen. Outside of her film career, she experimented (very successfully) with new technologies and inventions. Perhaps most notable was her groundbreaking work on “secret communication” that set the basis for GPS and WiFi. Yes, she really invented WiFi. Unsurprisingly, during her lifetime, most people chose to focus on her romantic and sexual life; there was a great deal of press on her many marriages and divorces.

However, the sexist media did not stop Hedy from inventing or claiming her sexuality.

Iconic quote: “Analysis gave me great freedom of emotions and fantastic confidence. I felt I had served my time as a puppet.” She was a Nazi-killing ballerina. Basically, the story goes, she was taken to Auschwitz, but before being taken to the gas chambers, she managed to kill an SS Sergeant. How is she not in every history textbook? Emma Goldman was an anarchist who was active in the American political scene in the early 20th century. According to the Jewish Women’s Archive, “she became a passionate advocate of freedom of expression, sexual freedom and birth control, equality and independence for women, radical education, union organization and workers’ rights.” She remains influential in radical political thought, valuing social justice over all.

Iconic quote: “No real social change has ever been brought about without a revolution… revolution is but thought carried into action.” Emma Lazarus was an author of both prose and poetry. She wrote the famous poem “The New Colossus,” which is inscribed on the Statue of Liberty.

Iconic quote: this is obvious, right?

“Give me your tired, your poor,
Your huddled masses yearning to breathe free,
The wretched refuse of your teeming shore.
Send these, the homeless, tempest-tost to me,
I lift my lamp beside the golden door!” 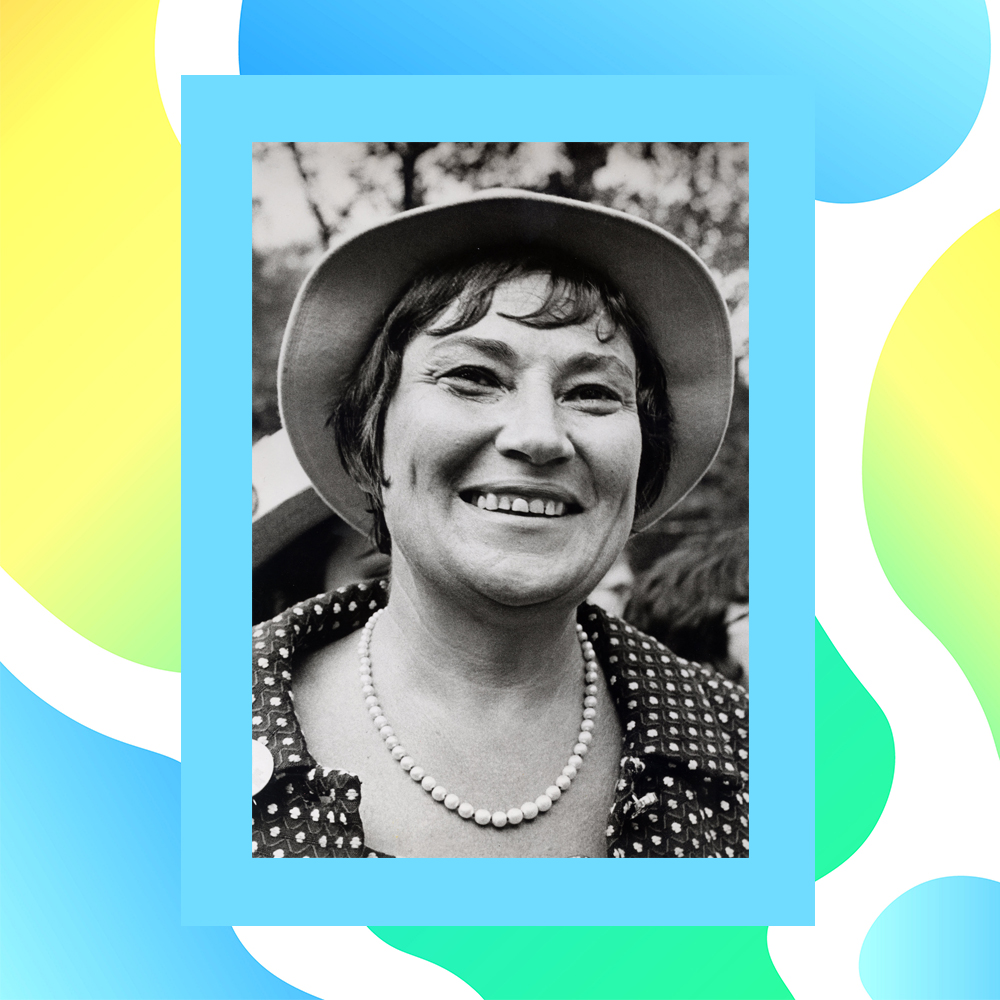 Bella Abzug was a loud voice for peace, worker’s rights, and gender equality in the 20th century. She was a lawyer who founded multiple women’s organizations, spoke in front of the United Nations, organized a strike against the Vietnam war, and served in Congress as a feminist and a strong advocate for peace for three terms.

Iconic quote: “A woman’s place is in the house — the House of Representatives.” 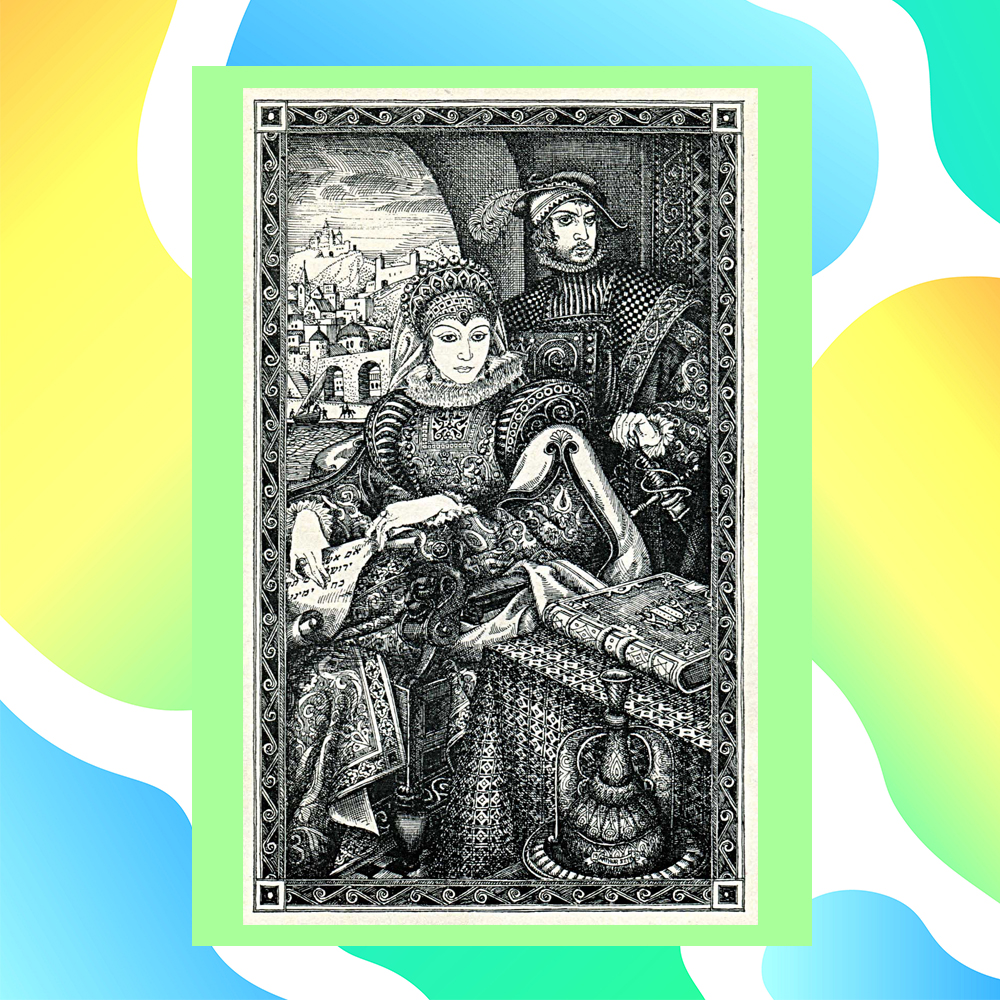 Gracia Mendes Nasi developed an escape network that saved hundreds of Conversos — Jews who were forced to convert to Catholicism — from the Inquisition. Nasi was one of the wealthiest Jewish women in Renaissance Europe, and she used that wealth to support Jewish communities around the Mediterranean by funding schools, synagogues, and hospitals. 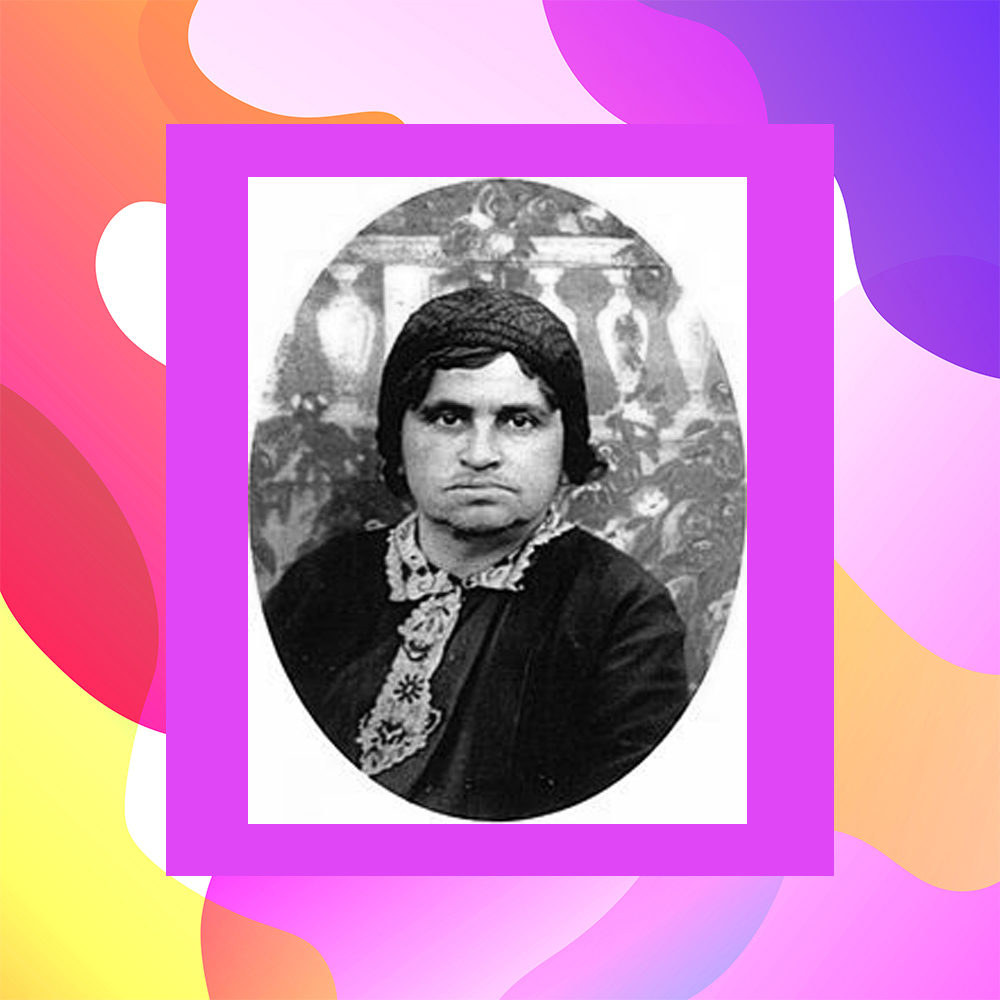 Sarah Schenirer was a pioneer of Jewish education for girls and began a change in the way women were perceived in Orthodox Judaism. Schenirer founded a school for girls in Poland called Bais Ya’akov. At that time, especially in Orthodox Judaism, formal education for girls was seen as unnecessary and even against Jewish law. Not only was Schenirer an educator, she was also a spiritual role model for many Jewish women, as she kept her Jewish values as close to her as she did radical change.

Iconic quote: “My dear girls, you are going out into the great world. In a sense, the destiny of Israel of old is in your hands.” Marianne Cohn smuggled Jewish children out of Nazi occupied Vichy, France. She got caught and imprisoned, but continued smuggling after she was released. Ultimately, she was tortured and killed. She wrote poetry while in prison and was maybe the toughest person on the planet.

“I shall betray tomorrow, not today.
Today, pull out my fingernails,
I shall not betray.
You do not know the limits of my courage,
I, I do.”